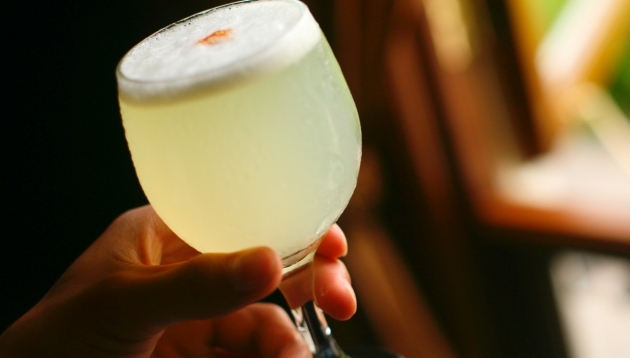 Pisco sour is a traditional Peruvian cocktail created in Peru at the beginning of the 20th century. As you can imagine, over the years many bartenders have experimented with different ways of preparing it. Even in Chile they made their own version of this drink. But the truth is that the original recipe, which at the same time is the simplest, is the best since it has the necessary ingredients and in the right proportion to feel all the sensations that Pisco sour gives us.

How to make Peruvian Pisco Sour?

Add the ice, pisco, lemon juice, syrup and egg white to the shaker. Then beat firmly and serve in a cold glass or glass. Finally add two drops of angostura bitters or ground cinnamon.

Can you make pisco sour without egg white?

Egg white is a vital ingredient for this famous pisco cocktail as it gives it a sparkling texture and body. However, there are many tourists who are not used to this ingredient in their drinks. In any case, when you go to a bar you can ask the bartender to prepare your pisco sour without egg white.

These are the alternatives to egg white

Which Pisco is best for pisco sour?

By general consensus among professional bartenders and consumers. The best type of pisco for pisco sour is that of Quebranta grape, since it is versatile, it has the ideal balance of aromas of fruits such as lime and apple that combine with lemon juice.

Now that you know the ingredients. What do you prefer? surprise your friends by preparing a delicious pisco sour at a party? Or would you rather go to a specialized bar and have it prepared by a professional bartender? Tell us in the comments 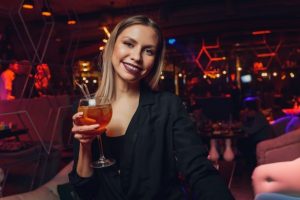 Hi! I´m Maria Pastori an italian traveler, chef & writer living in lima for 7 years, i´m passionate of going out to discover new venues and enjoy any kind of drinks, coffee and food with lovely people that I have met here in Perú and also visitors, who always ask me recommendations for having the best experience in their stay here in Lima City.

Seeing all those traveling friends happy motivated me to write this guide so that many more people can get to know the best of this beautiful city through its native drinks, gastronomy and its rich culture.